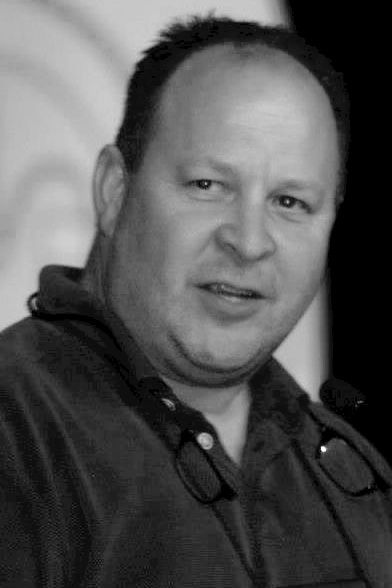 Robert Moore is Founding Partner at WagTree, LLC. After graduating from LSU with a B.S. in Quantitative Analysis/Computer Science, Robert Moore spent nearly three decades working in the healthcare market. He was involved in various senior roles, working for profit and non-profit hospitals.

Robert was a Founding Partner of maxIT Healthcare, LLC, selling the company in 2012. Since his departure, Robert, along with his wife Kristi, started the non-profit organization “Moore For Kids” a 501c (3) focused on helping children and families in their times of need. His charity work also extends to the Make A Wish Foundation, where he sits on the board of the Metro/Western NY chapter.

In addition to his philanthropic pursuits, Robert loves the outdoors, anything having to do with baseball and, most importantly, spending time with his wife and three boys.