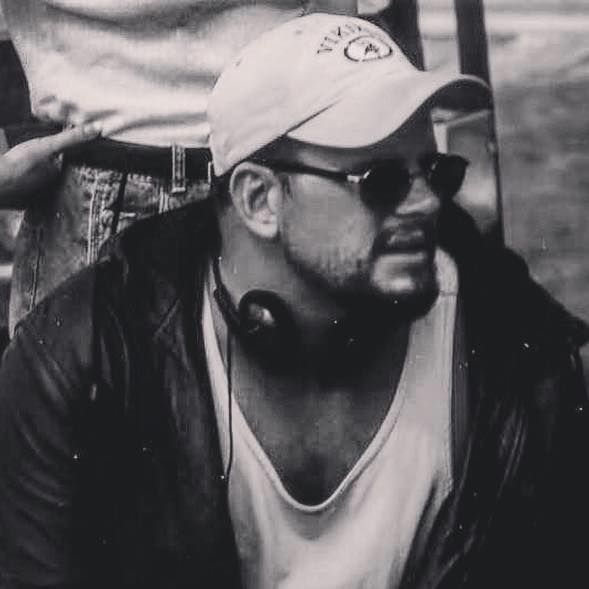 Tim passed away suddenly in Jan 2018. He is dearly missed by many. May he rest in peace! #Unstoppable #Powerful always.

INDIEWOOD PICTURES is an award-winning motion picture and documentary development and production company. Founded in 2004 by award-winning director and producer Tim VandeSteeg.

​Our mission is to develop and produce story-driven and exciting motion pictures, documentaries and media content that will inspire, engage and entertain audiences worldwide.

Indiewood Pictures' recent successes include the 10-time award-winning film “My Run”, narrated by Billy Bob Thornton, which opened in 535 movie theaters nationwide in 140 of the top U.S. markets and received millions of impressions.

​We followed that up with our 10-time award-winning documentary “The Eyes of Thailand” narrated by Ashley Judd, which was awarded the “ACE Film Grant” by The Humane Society of United States. The film has screened worldwide, including in the U.S., UK, Canada, Bangkok and at the Int'l Campaign to Ban Landmines in Geneva. And we followed that up, by producing the Midsouth Emmy Award-winning film, "Hunger in America".