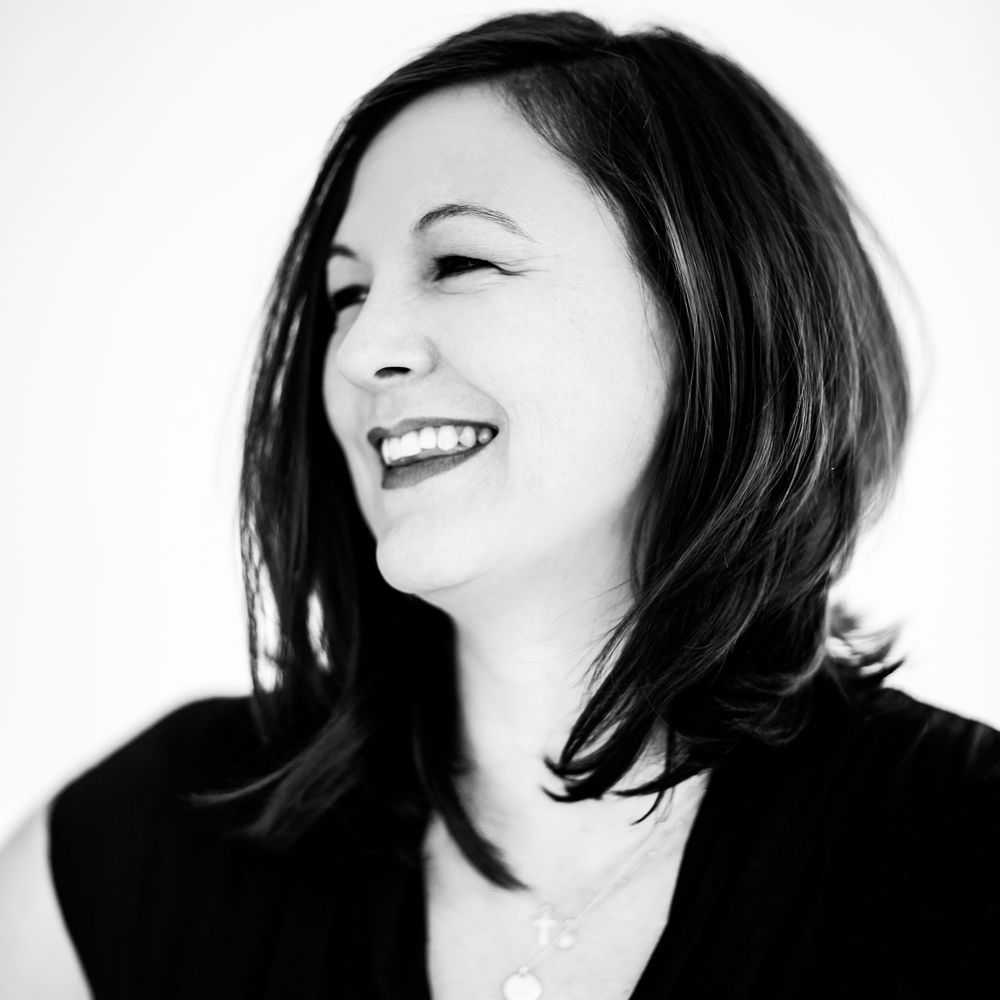 Kerith Lemon is an American writer, director and creator with rich experience in multi-platform storytelling and creative narratives. Lemon has worked as a programming and production executive at CBS Radio, Nickelodeon and MTV Games and most recently the OWN Network, where, as Vice President of Digital Video, she created and directed a full slate of original digital series for the networks digital platforms.

Driven by her passion for stories that emotionally connect, Lemon is drawn to narratives that elevate women, mirror societal complications and create dialogues amongst a broad audience. Her directorial debut, A Social Life, premiered at the Canberra International Short Film Festival, where it was awarded the prize for Best International Actor and most recently has won Best Ladies First Short at the Lady Filmmakers Festival in Los Angeles and Best Short Film at the Monarch Film Festival in Pacific Grove, CA. It will continue to screen at film festivals throughout 2016. Lemon's production company currently has multiple feature films in development.

She's worked with top brands at MTV Network such as P&G, Subway, Cisco, Harrah's Entertainment, Truth (anti-tobacco campaign), created and directed over 1,000 videos for OWN Digital and produced the feature films, Blaze You Out (2013, Lionsgate/Grindstone) and It’s Not You It’s Me (2013, Independent). Her work has been recognized with the Jack Meyer Media Innovation & Creativity Award (Gold Winner) and the PMA Reggie for Outstanding Digital Promotion (Gold Winner) and was a finalist NAMIC Vision Award for Digital, Cynopsis Model D Awards and Imagen Awards.