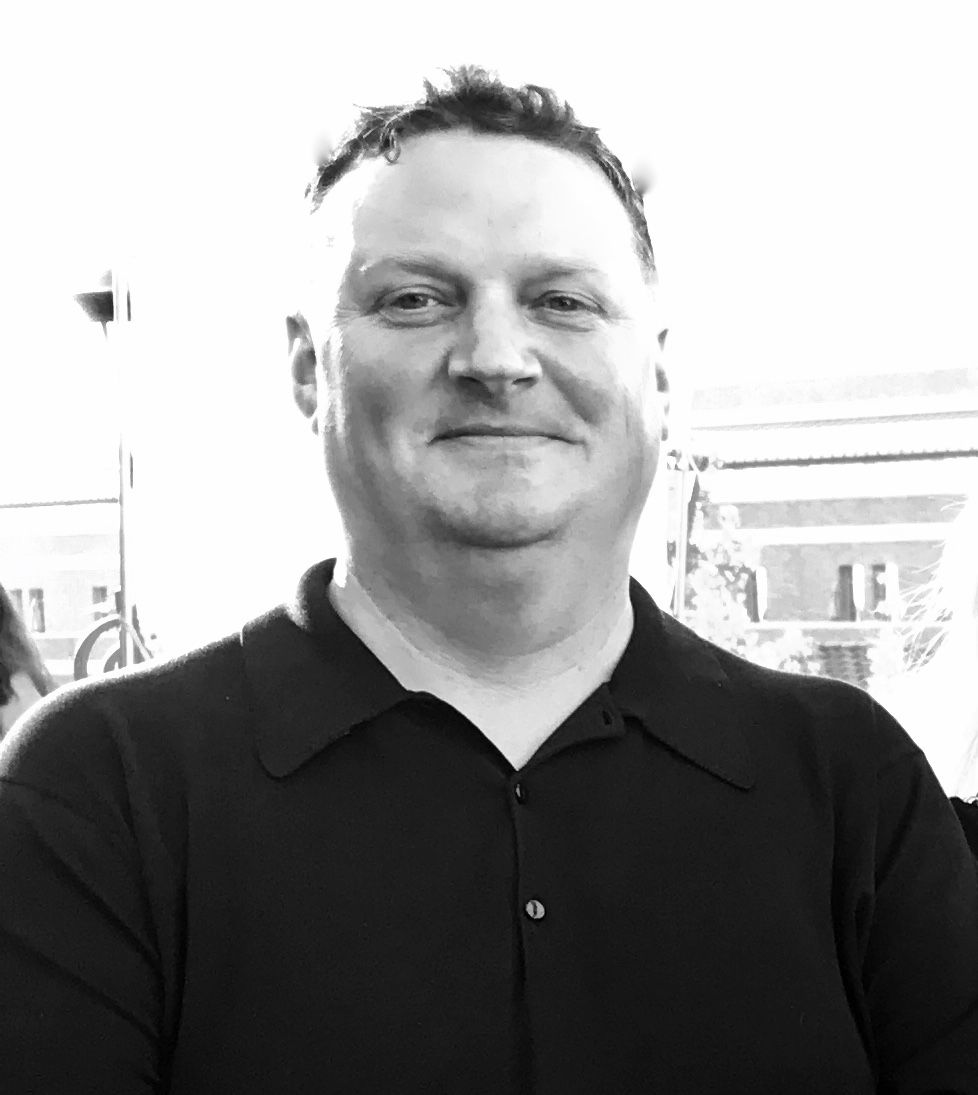 ANDY FRASER is an independent Hollywood Producer. Under the banner of A Really Good Home Pictures, Andy is currently producing a variety of Television and New Media projects, including a limited series adaptation of Pulitzer-prize winning journalist Ronnie Greene’s devastating account of Hurricane Katrina’s aftermath, entitled SHOTS ON THE BRIDGE, with Writer-Producer-Director Tanya Hamilton; an inspirational biopic of NCAA National Champion wrestler Anthony Robles entitled UNSTOPPABLE, and he is partnering for a second time with Great Basin Entertainment for a Utah set thriller entitled NINE MIRACLES. He is also an optioned writer, with CORNERED (co-authored with Rich Bobbie) heading to camera with Silver Fox Entertainment.

Prior to all this, he was the Head of Physical & Post Production for mini-major Morgan Creek Productions, where he oversaw such films as THE GOOD SHEPHERD, MAN OF THE YEAR, GEORGIA RULE, and DREAM HOUSE. Most recently, he returned to his independent film roots, producing the faith-based feature GOD BLESS THE BROKEN ROAD, the much-anticipated next film from director Harold Cronk (GOD’S NOT DEAD), coming in 2018.