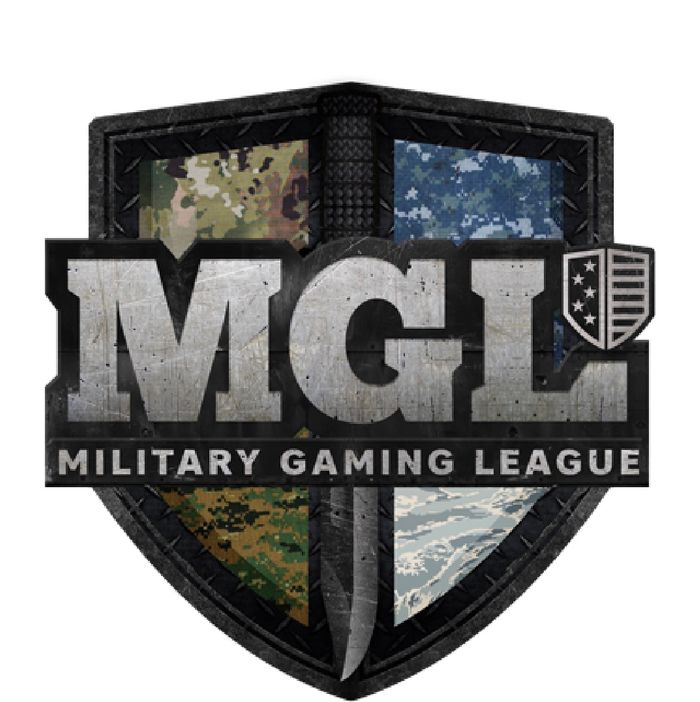 After having served for 7 years in the United States Army, and having played competitive video games for more than 15 years, I decided it was time to merge the two experiences and my two passions into the Military Gaming League.

Our mission is to bring the military family into the world of esports while providing a community in which members from all over the world, each with their own military experience, can game together, compete together, and become the next esport legends, together.

This is no ordinary esport league. This is family.